I’ve completed Part 2. It took me a lot longer to complete. I think I will be posting one part every 6-8 weeks. Special Thanks this week to Anthony Anderson and DigitalGhost for contributing some great photos of some previously unseen Deleted Scenes. If anyone has any photos they would like to contribute, please contact me via email or PM.

Discuss this article over at the Dugpa.com Discussion Board.

David Lynch Speaks in Philadelphia from 2006

Be sure to check out this great video of David Lynch Speaking in Philadelphia in 2006 filmed by Erik Otto.

Photos from the New Lynch Photo Exhibit in Duessldorf

Below are some photos from the New Lynch Photo Exhibit in Duessldorf taken by Christian Fisher. 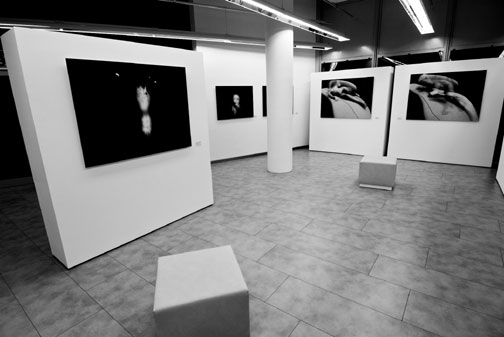 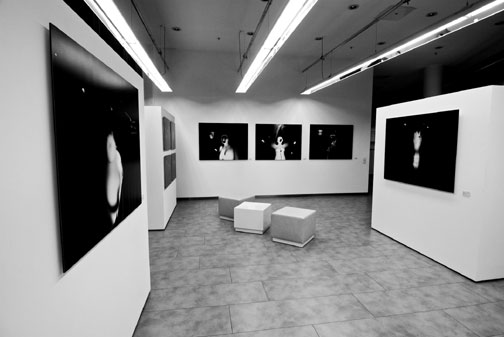 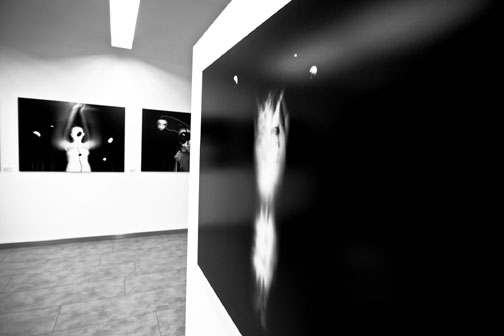 We’re hitting you hard this Sunday night. Check out the latest over at the Twin Peaks Archive… 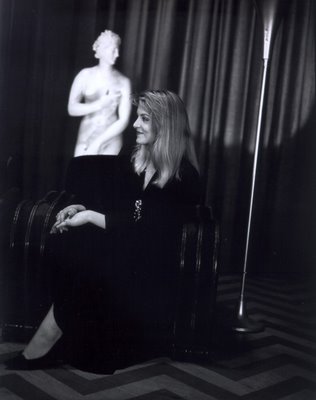