There is a new book out that is described as “David Lynch in his own words.” It sounds like a fun read as I remember a few years back on a Lost Highway website there were several great quotes from Lynch on the set of the film. I should be getting a copy shortly and will have more details. You can also order it through Amazon.com by clicking on the link below. Thanks to Mike for the news! 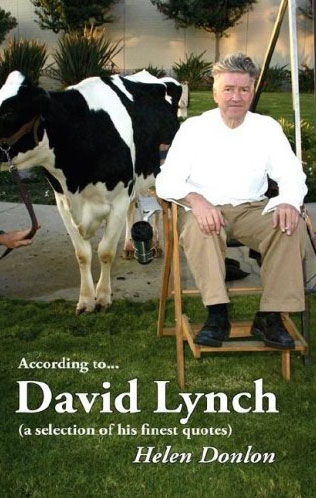 Tentative release for LYNCH (one) on DVD in the US is August 2008. More details as they come.

Pete Martel over at the Discussion Board wanted to let everyone know that HMV Japan is offering the set at a lower price (about $15 lower US). Also they are including a photo of Lynch with your order while supplies last. Also, for those wishing to see what the packaging looks like, Kafard posted a fun Youtube Video of himself opening the package. Thanks to Pete Martell and Kafard for the news.