The new box set has hit Japan and looks like a winner. It includes both INLAND EMPIRE and LYNCH (One) on DVD as well as a copy of the INLAND EMPIRE Script. You can pick up a copy at Amazon.jp for about $85 US. 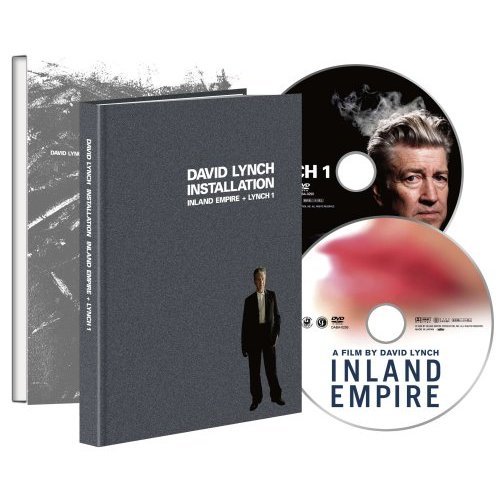 Yesterday, it became official that New Line Cinema would be absorbed by Warner Bros. It will be very interesting to see how this plays out and what impact it will have to their home video department, specifically what it could mean for a future Twin Peaks: Fire Walk With Me Special Edition DVD. For more info, check out the article over at CNN.