Ryko Distribution announced the release of a new single from David Lynch. Ghost of Love which appeared on the INLAND EMPIRE soundtrack will be released as a CD single. Included on this CD will be an unreleased track called Imaginary Girl. More news on this release and others next week. Time to enjoy the weekend and the music. 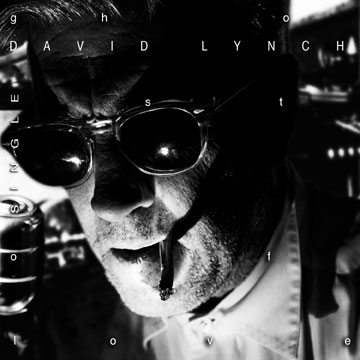