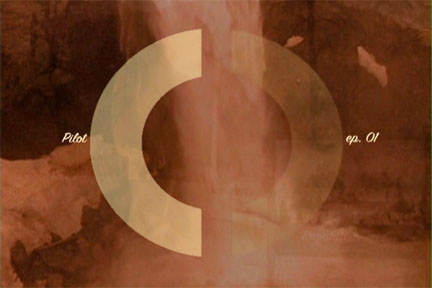 So I finally got my copy of the Korean Twin Peaks Season One DVD Box Set. Rather than do a whole blow by blow review of the set, I’ll give the highlights and then go over the look and feel of the Pilot included in this set. Probably the sole purpose for me picking up this set is the Pilot. Assuming that Paramount used the same master for the Region 2 releases that they used for this release, the quality of the Pilot isn’t as good as the rest of the series. With that in mind, I personally feel that it is a LOT better than the Taiwan Region 0 version that is available on Ebay and Amazon.com. The Sound is clear and crisp, but only in Dolby Stereo. No 5.1 remix for this one. At no time does it sound like the actors are off pitch or under water. My advice to you is that if you are looking for a good copy of the Pilot in NTSC, and have a Region free DVD player… go for the Korean DVD set. At the current exchange rate, the Japanese Region 2 NTSC Twin Peaks Season One DVD set is going for around $120 plus shipping. The Korean Region 3 NTSC Twin Peaks Season One DVD set is going for half of that, and is reported to be exactly the same as the Japanese and the other Region 2 releases. Rather than take my word for it, I’ve provided some nice screen caps comparing the Korean Region 3 Pilot and the Taiwan Region 0 Pilot. For the most part, the rest of the Episodes seem identical to the Artisan Region 1 set minus the DTS sound.